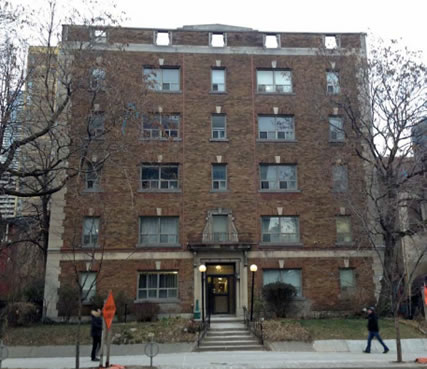 ​According to the  report .... "Properties on the Heritage Register will be maintained and conserved in accordance with the Official Plan Heritage Policies. Designation enables City Council to review alterations to the site, enforce heritage property standards and maintenance, and refuse demolition" (emphasis added).
In February 2019, City Council stated its intention to designate 64 Wellesley Street E.  under the Ontario Heritage Act. (City Council decision)
​
In January 2020, ONE Properties released the revised tower proposal it intended to submit to the Local Planning Appeal Tribunal at the hearing scheduled for May. The proposal was for a 39-storey tower on the west side of the public lane (recently named Dapper Lane), preserving the facade of 64 Wellesley East; a mid-rise structure steps back five, seven and nine storeys from Church Street. Dapper Lane would be connected to Church Street by a publicly accessible mews and there would be retail on the first and second levels.  The proposal would result in significant shadow on Barbara Hall Park and could also set a precedent for other towers on Church Street.

In March 2020, ONE Properties resubmitted its application to the City, with some further revisions. The LPAT hearing scheduled for May was cancelled and a new one scheduled for September 2020.

In September 2020, One Properties released a revised proposal and appealed to the Local Planning Appeal Tribunal (now the Ontario Land Tribunal) for a 36-storey rental tower.  The hearing was held in December 2020.

On June 8, 2021, The Ontario Land Tribunal denied the appeal. Read our article about  decision here.

In November, 2021 the developer submitted a new application for the site, which would see a 28 storey tower fronting Wellesley Street and a seven storey midrise fronting Church Street, separated by Dapper Lane. The new  development application information is available at the  Development Application Information Centre. 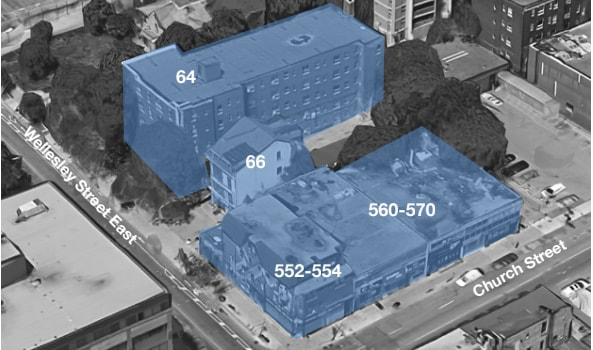 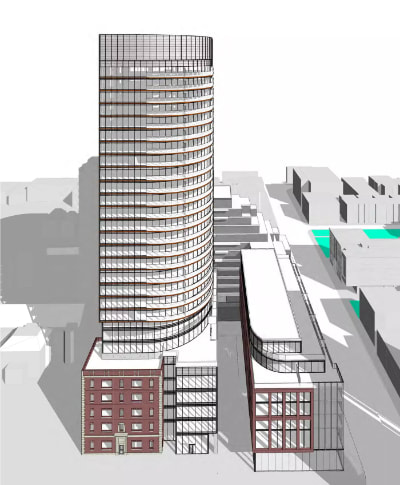 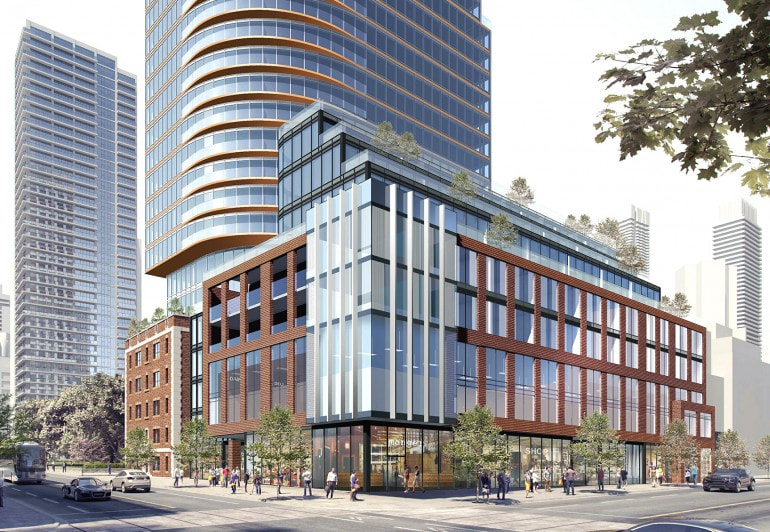 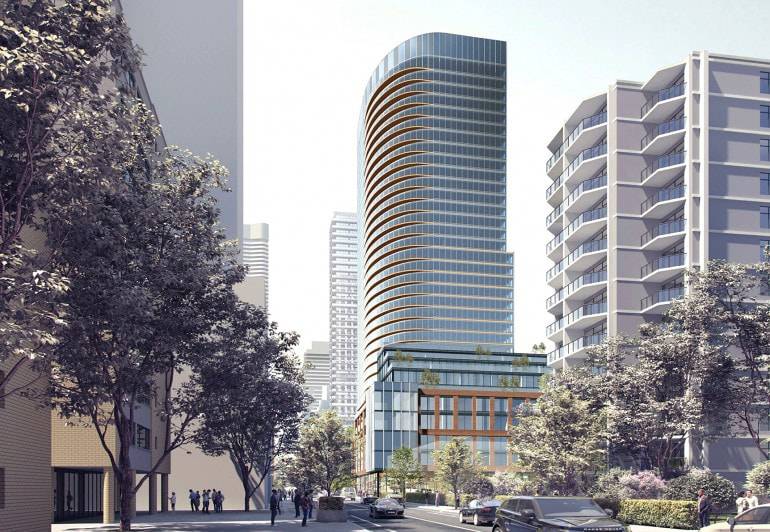 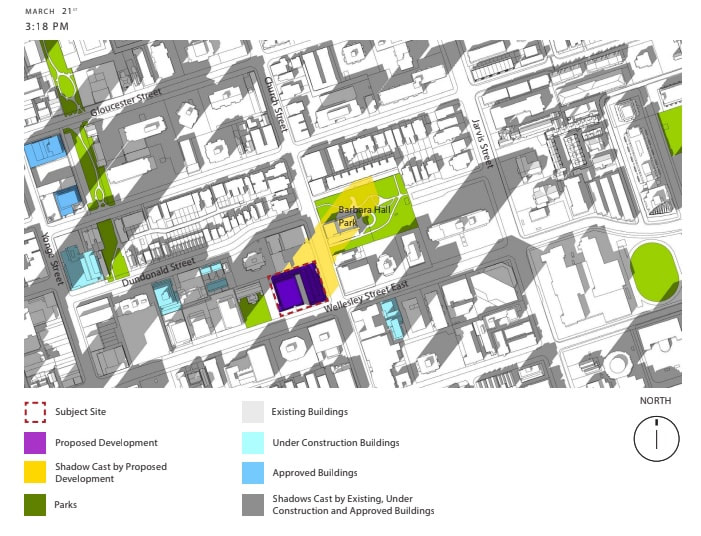 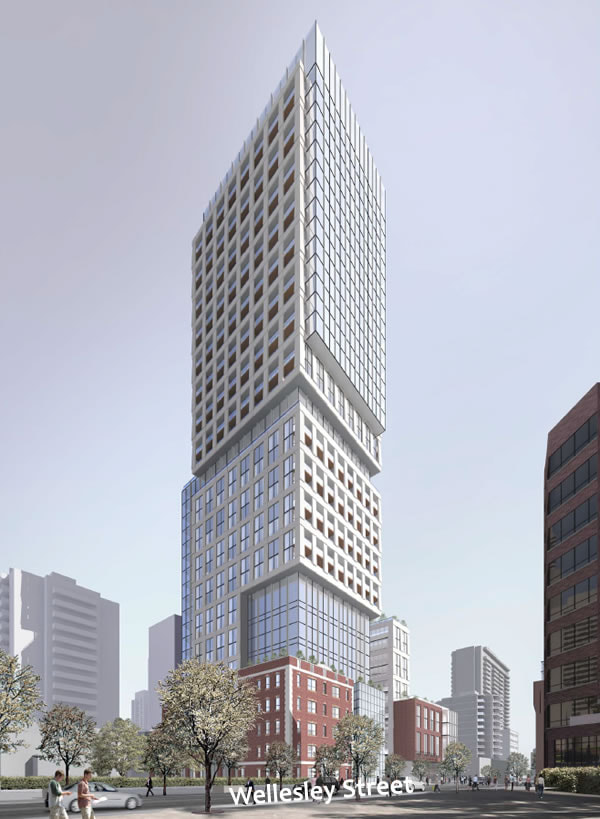